Why does the PCB Need Impedance? 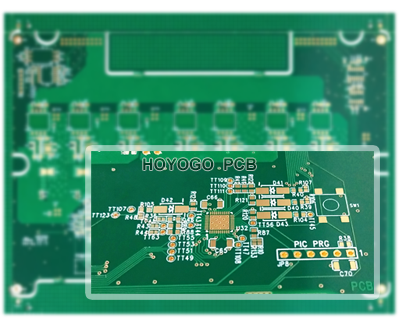 Impedance processing is essential in the production of PCB. Why does the PCB need impedance? The reasons are as follows: 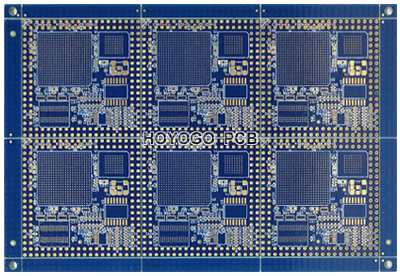 1. The bottom of the PCB is should be considered when installing electronic components. After installation, it is also necessary to consider the electrical conductivity and signal transmission performance, so the lower the impedance, the better. The resistivity should be lower than 1 &Times per square centimeter; 10-6 or less.

2. In the production process, PCB needs to be subjected to technology processes such as PTH, electroplating tin (or electroless plating, or hot-spraying tin), and soldering of connectors. The materials used in these production processes must ensure low resistivity and ensure that the total impedance of the PCB meets the correct product quality requirements and operates normally.

3. Tin plating layer of PCB is the most problematic step in the entire PCB production and is a key part of the impedance. According to the industry survey, for the electronics industry, the biggest defect of the electroless tin plating layer is that it is easy to change color (Easily oxidized or deliquescent), poor brazability, and it is difficult to solder the PCB. In addition, if the impedance is too high, the conductivity is poor or the performance of the entire board is unstable.

4. There are various signal transmissions in the conductors in the PCB. When it is necessary to increase the frequency to increase the transmission rate, the impedance of the line itself changes due to factors such as etching, stacking thickness, line width, etc., resulting in signal distortion and reduced board performance. So, it is necessary to control the impedance value within a certain range. 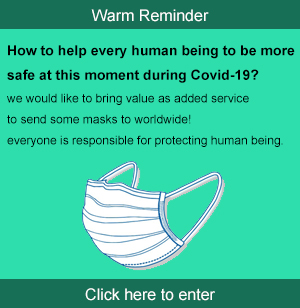