The Role of Shield Cover in PCB Design

Do you know the role of shield cover in PCB design?

What is a Shield Cover?

The shield cover is an alloy metal cover, which is a vital component to reduce the radiation of the display. It is used in MID or VR products, which can effectively reduce the mutual interference between modules. It is common in the isolation between the main control function module and the power module and the Wifi module. 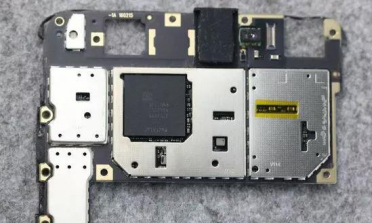 The Purpose of Shield Cover Clip

Generally, there are products that use wireless communication, and shield frames are usually designed on the circuit board to isolate electromagnetic interference (EMI). However, to make the shield frame function, two parts are generally needed, one is the shield frame processed by SMT patch, and the other is the shield cover. In this way, more than two sets of Press molds must be opened.

Now, some manufacturers have proposed a method of using clips instead of shield frames. This kind of clip can not only be processed by SMT patch, but also is small in size so it is not afraid of deformation. This kind of clip can directly replace the shield frame. After the clip is soldered to the circuit board, the shield cover can be directly installed in the middle of these clips and clamped, which is equivalent to reducing the cost of a shield frame. 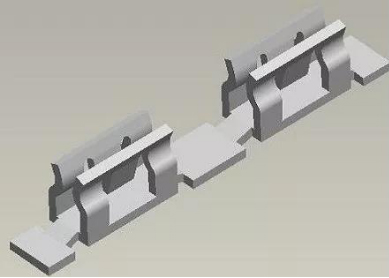 Although the shield clip has many advantages and cost advantages, there are still many engineering design issues that need attention:

1. Is it recommended how far to place the clip? According to the manufacturer's answer, the clip can generally be placed at 25mm.

2. Basically, we have designed and placed a shield clip at the corners, which can make it easier for the operator to install the shield cover accurately. Then, some grounded fabrics are also designed in other places where there is no shield clip. On the one hand, the electromagnetic isolation capability of the shield can be slightly improved. On the other hand, when the shield clamp is invalid, it can be changed to a shield frame immediately without the need to redesign the circuit board.

The Use Module of Shield Cover

In the PCB design of MID or VR products, we often shield certain modules:

The power module usually exists on the PCB as a heat source and interference source, and a shield cover is added to it to effectively reduce its external radiation interference. 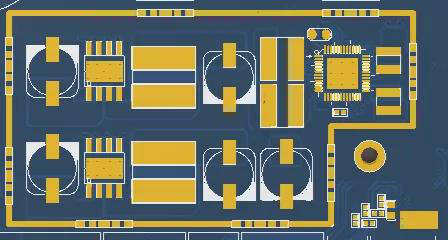 The core module is the core part of the PCB, and stable and undisturbed operation is an important part of system stability. As a module susceptible to external interference, a shield cover is usually designed to shield it.

With the continuous increase of module integration, the WiFi module also integrates many other functions. For example, Bluetooth, the more integrated, it will naturally interfere with the reception of WiFi signals. Another major source of interference is the components on the PCB, and the high-frequency circuits when they work will produce strong interference. At this time, most brand manufacturers will use shield to eliminate or reduce the motherboard's interference to the antenna. The metal shield is a good choice. They can effectively shield the influence of electromagnetic waves on the internal circuit, and of course also prevent the electromagnetic waves generated inside from radiating outward. Of course, the location of the antenna is also very important, generally placed in a clean place on the edge of the circuit board.

When designing the shield, try to be rectangular and not polygonal, which increases the difficulty of production. Please see the picture below, which shows the commonly used drawing methods and the placement of shield clips. 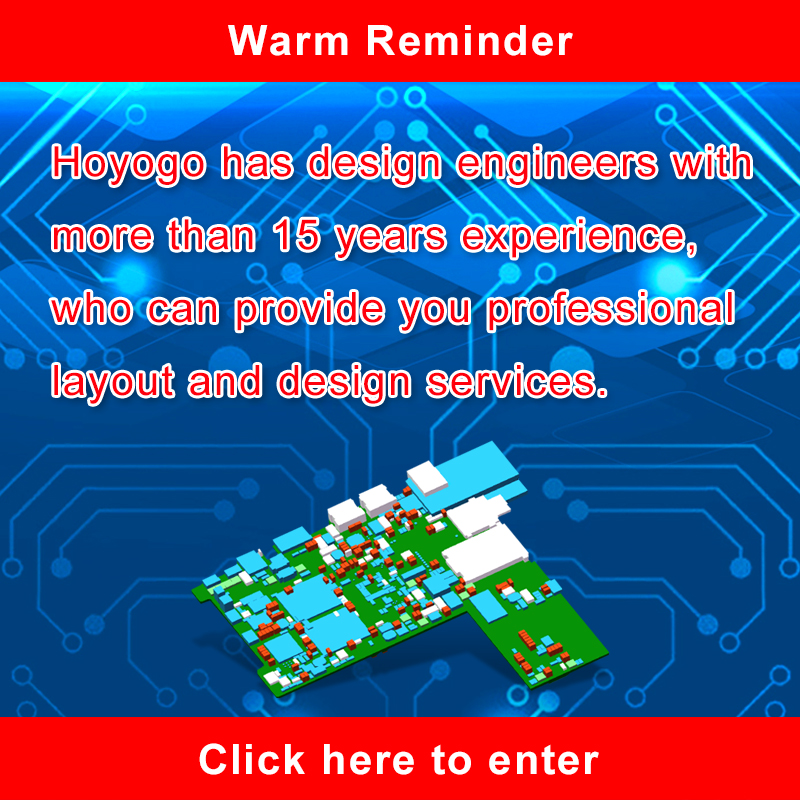